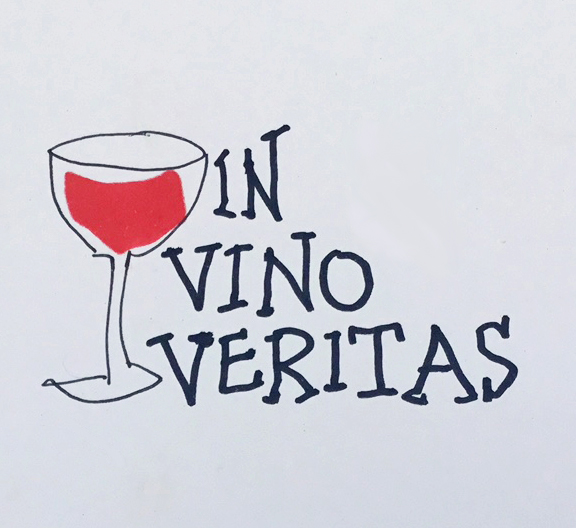 At primary school I used to gaze at the big world map in the classroom. For some reason, perhaps sheer scale, the image of Russia never failed to impress. Later this was reinforced by reading the great Russian writers, researching the history and climate, and, of course, the rich musical tradition.
As there was some speculation in the air about when we might return to the antipodes to meet respective families, it seemed like a good idea to pop over to Russia, then have a jolly little scenic journey down to Athens in order to get a ride home on a Boeing 707.
No problem. I had a little chat to our newly acquired Esmeralda of the advertisement about all this and I found her re-assurances comforting. BUT… Her clutch WAS fading.

Bookings were made with the Russian ‘Intourist’, and other more rudimentary preparations put in hand.
At this stage Brezhnev was in charge of that vast country and the Cold War was colder than ever. Speaking of which, the start of our journey was January/February, coinciding neatly with the Russian winter. I know why the French and the Germans failed.

First off to the Hook of Holland, then north to Hamburg, thence to Copenhagen, a ferry to Gothenburg in Sweden. Then a goodly drive through a rather bleak countryside to Stockholm. ‘Headlights’ was a misnomer for Esmeralda’s night driving kit, a warm glow would have covered it. Some of the villages seemed terribly isolated, and being shrouded in freezing fog didn’t help. A winter spent here would not appear in one of those ‘Best winter breaks’ that regularly appear in the Sunday comics.
From Stockholm we got the ice- breaker ferry (hmm …a warning) to Helsinki.
Finland’s relationship with its huge neighbour has always been uneasy, war between them breaking out in the 1940’s. By the time we got there Finland was independent but had to cede territory to the Russians in the process. A warm welcome was not part of the Helsinki Hotel package. It sort of had a police state feel to it, the booking procedure seemed almost clandestine, as though big brother was not far away. Bloody cold all round.
But not for the first, or the last time, a clue for the metaphorical chill could have been to do with the car. She had German transit number plates, this was not good.

Off to Russia! A quick spin along the Gulf of Finland coast road, (Sibelian memory music playing in my head) and, at last, the Russian border blocked our path.
We stopped abruptly. We had to. In a trice, the car was surrounded. We were ordered out.
With a flurry of strobe-like activity, door panels were removed, the petrol tank plumbed, under car mirrors produced, and ‘open the boot and the bonnet!’
The latter occasioned some mirth…’where was the bloody engine?’ (my translation).
The guards were obviously not familiar with Beetle engineering.
We were bundled into the reception area… a sort of college educated cow shed.
Documents were produced and given a thorough going over by the minions. Their grasp of English was slender, Ronda had thoughtfully brought a stack of her mothers letters, which were being read upside down. I kept my humour well concealed.
THEN! BINGO! Rather in the manner of the massive peroration that closes Sibelius 2, our rummage squad hit the jackpot. A COPY OF DR. ZHIVAGO! no less. OH JOY.
The commandant was summoned. After an eternity, a sworn document was produced that would make sure we would take the book home with us. Off we we went to Vyborg.

By now the encircling gloom had given way to a freezing fog which obscured the craters lurking in the Russian road. It was as though the Luftwaffe had just left.

Pitch black. We drove into a claustrophobic menacing forest. Then…

The distress flare blaze of an intense light screamed into the car. We stopped. More lights appeared, bobbing about, rather like torches. A crash of gears. An army truck pulled in front of us. WHAT WAS THIS?
A load of squaddies spilled out of the truck and opened the car doors. Were they clutching fully loaded AK47’s? NO? They had handfuls of crisp rouble notes and they wanted to do a bit of late night shopping. Would one believe it?
The list was the usual….pens, chewing gum, cigarettes, booze, chocolates. American dollars. Even my jeans! We traded as best we could. It was all good natured and they left.

They could have just as easily dumped the car in a ravine in the forest, throttled the life out of the occupants and taken anything they wanted. Who would know?