Charlie is my cat. He’s big and black and soft and he’s my best friend.

‘The vivid, impressionistic illustrations with details that stand out from the colour-washed background support the emotions expressed so well in the text. Outstanding’

A little girl is moving house to go and live in the city. But she knows she can’t take her cat who would be very unhappy. So full of sadness and regret, she leaves him with her cousins. All her favourite games were with Charlie. What would she do in the city? Who would she play with? But city life has other excitements Soon she has new friends and new games and while the place in heart for Charlie remains strong, and she visits him as often as she can, she learns that he can be her friend without being with her all the time. Beautiful illustrations complement this moving text which deals gently with two topics which can be a source of anxiety for children: friendships and moving house. 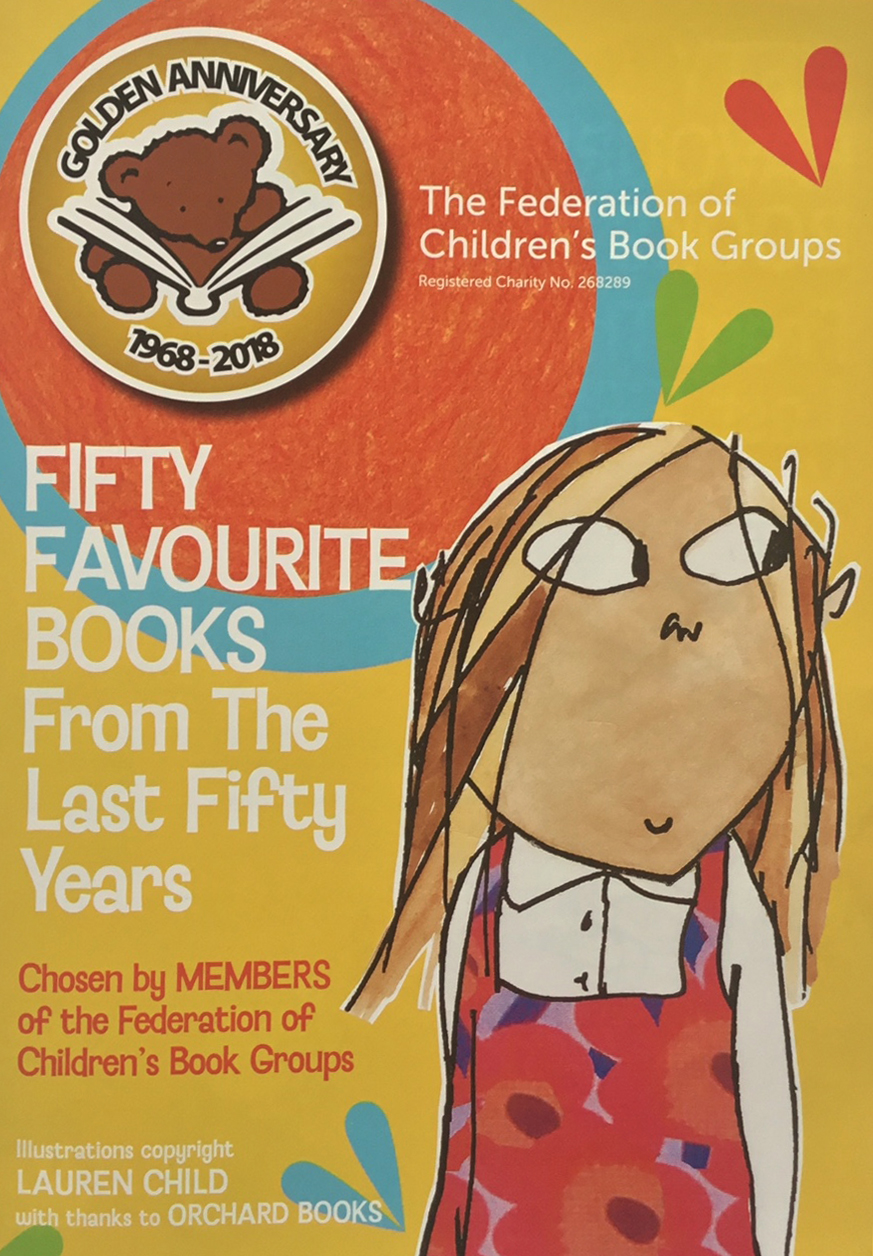 Trevor was an ardent reader of Malcolm Gluck’s splendid ‘SUPERPLONK’ in Saturday’s Guardian. He was much taken with a review of E & E Black Pepper Shiraz, which Gluck described as a ‘molar crunching, heart – stoppingly wonderful red wine.’

Trev got to it before I did….

The T-bone steak seemed about the size of a dustbin lid , well seasoned and nicely cooked by the look of it. It nestled behind the near- side front wheel of my car, just outside the kitchen window. My puzzlement increased when I heard our neighbour’s wife, in a rather perplexed and shrill voice enquire ‘Brian, have you eaten your steak?’
The steak was then obscured by a bundle of orange fur.
Oh God,! NOT AGAIN! Two hours previously a group of people walked past our front gate. One of them pointed at Hamish and with thinly disguised fury screamed ‘That’s the one, BLOODY CAT’!

Some 10 years earlier, in 1977, The Lighthouse Keeper’s Lunch was published.
One of the main protagonists in the story (and subsequent stories) was and is Hamish the ginger cat. A complete invention of course. We had no pets and were awaiting copies of the said book when, one morning, our children, aged about 5 and 3 called for Ronda and I to come to the kitchen AT ONCE!
On the doorstep sat a perfect example of life imitating art. He might as well have jumped out of the pages of the book. Even his whiskers matched. He was dubbed Hamish and lived with us for about 12 years.It seems he had been unceremoniously dumped  by a distant neighbour. Why? He had demolished her young child’s birthday cake by the simple expedient of eating all the cream and fancy trimmings which adorned this exquisite creation. After a string of such incidents, her patience ran out.
Essentially Hamish was a fearless thug and as cunning as a dunny rat with a gold tooth. This had it’s advantages. One day I discovered an Alsatian bitch in our garden merrily trampling over the seedlings. I rushed out intervene but just as quickly in- rushed. Yellow fangs snarled, hackles rose and laser- like eyes fixed on my throat.
With what dignity I could muster I retreated inside. My ginger friend was sleeping off a heavy lunch. By now he had lost one eye, half an ear and had more dents and tears in the bodywork than an ancient stock-car. What remained of him was a bundle of teeth and claws held together by whipcord sinews. I took him outside and pointed his good eye at the Alsatian. What followed was the concept of an orange Exocet missile. He flew in a splendid glowing arc aiming squarely for the carotid artery. The Alsatian was terrified. It reared, stumbled and yowled as it got caught in some fencing wire which she dragged down the road.
Back inside, I glanced in the fridge and saw the ample remains of some very tender beef which was going to be re- cycled. As Hamish tucked into a goodly chunk of this, I am absolutely certain he knew it was for a job well done.
He was no mug.

His stay with us was a kind of symmetry, he came out of the blue and left to go ‘who knows where?’ The children looked everywhere for him, as did we all, but no joy. I think he knew his time was up and found some secluded  spot. He wouldn’t want any of his umpteen vanquished rivals dancing on his grave.
Forty years later, he is about to entertain a third generation of readers. He lives on.